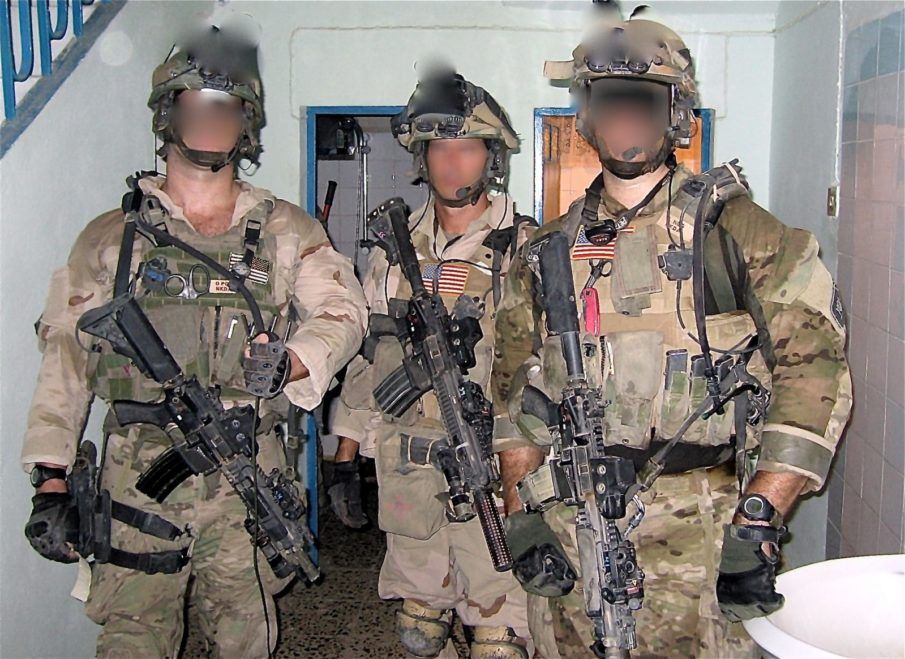 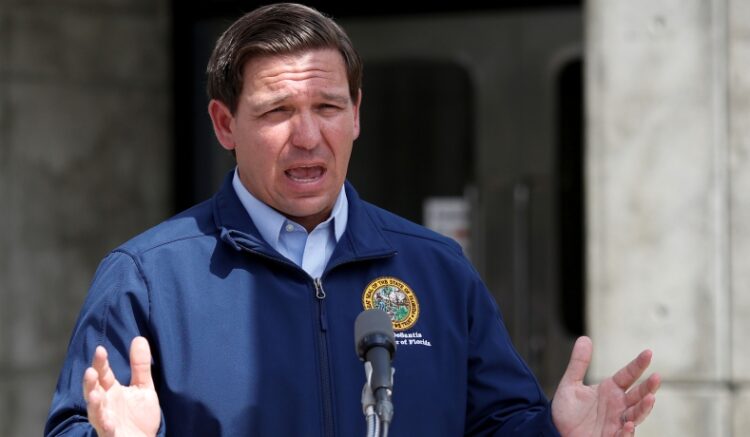 Governor DeSantis stated this civilian force would “not be encumbered by the federal government,” also stating that it would allow him “the flexibility and the ability needed to respond to events in our state in the most effective way possible.”  He went on to say “Reestablishing the Florida State Guard will allow civilians from all over the state to be trained in the best emergency response techniques and have the ability to mobilize very, very quickly,”.

During World War I, Congress authorized states to create Home Guards as reserve forces aside from the American Expeditionary Forces in Europe. During WWII, the 1916 legislation was amended to allow state militaries to defend their own states.  The Florida State Guard was initially created to fill in for national guard members who were deployed during World War II.
If the Governor’s proposal comes to fruition, Florida would become the 23rd state to have a state guard, alongside Texas, Georgia, South Carolina, New York and California to name a few.  According to the Governor’s office, the forces would mainly be deployed to respond during disasters including hurricanes, and possibly for protests and civil unrest.

According to a press release, the Governor said the force would be comprised of 200 volunteer members. The budget proposal includes $3.5 million that would be used to train and equip civilians.

Linkedin
Newer Post
Previous Post
Select the fields to be shown. Others will be hidden. Drag and drop to rearrange the order.
Click outside to hide the compare bar
Compare
Compare ×
Let's Compare! Continue shopping