It is a Wonderful Life! 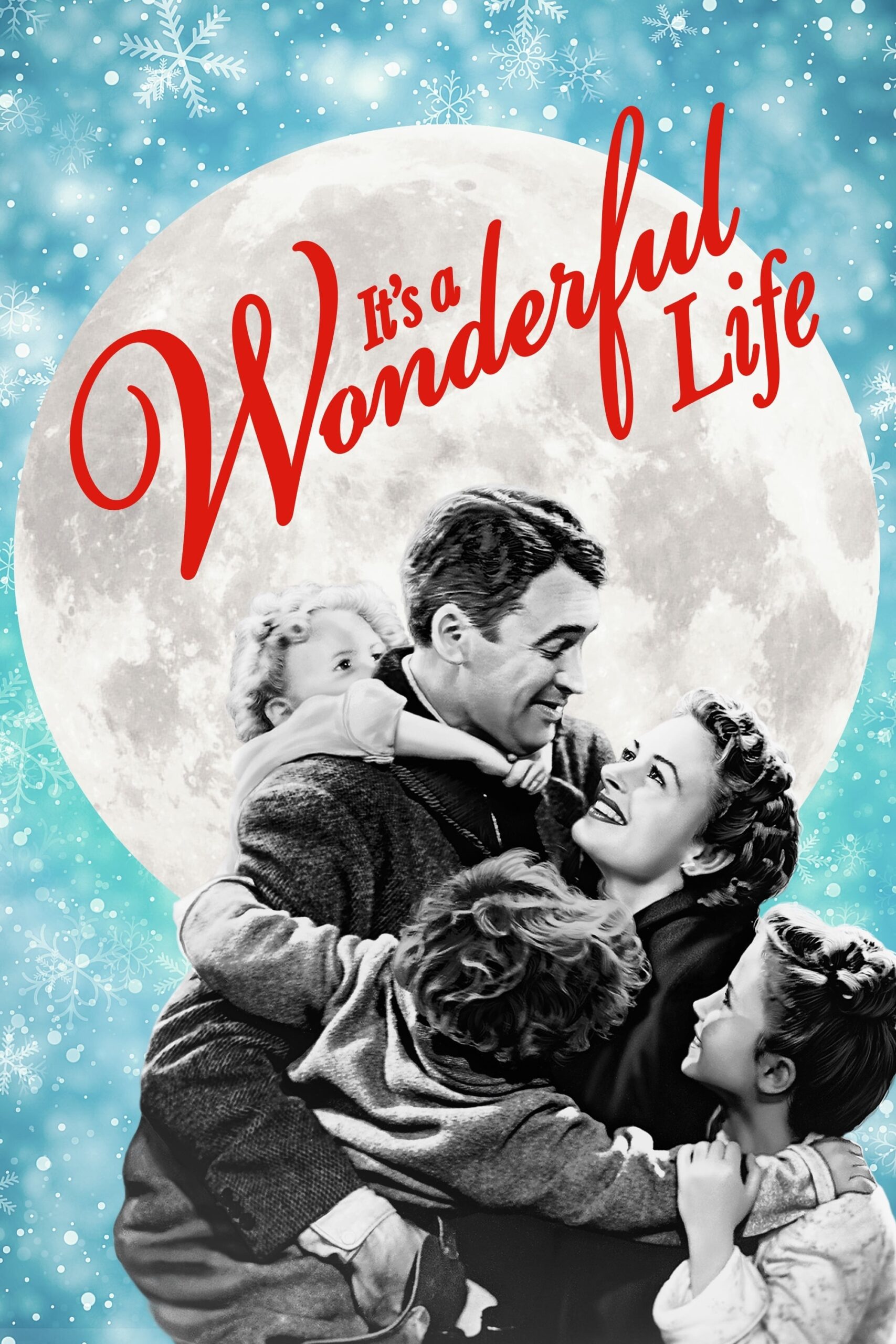 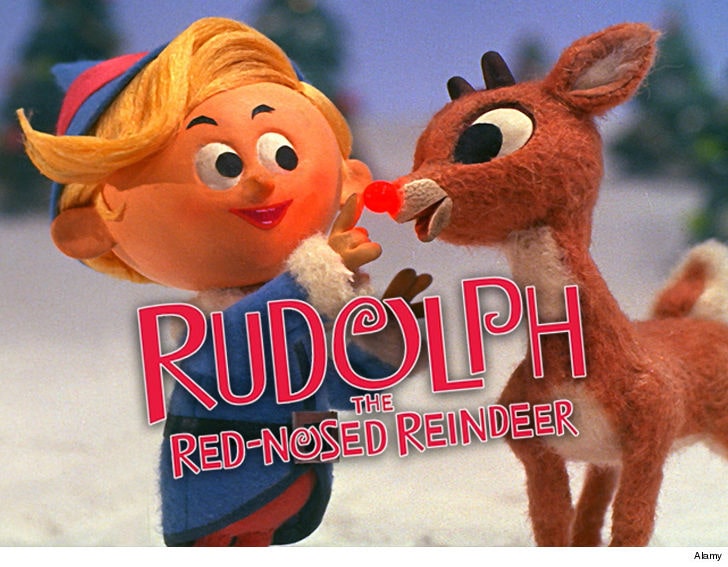 Whether you go for cartoon, stop animation, rom/com, or classic movies, there is a plethora of Christmas Holiday movies to take you away from life’s everyday hassles. Many arguments can be made for which of the hundreds of Holiday movies are the best, and one could spend well over 100 days binge watching and not hit em all. Here is a list of some of our favorites for family, or alone time Holiday magic.

It’s a Wonderful Life (1946) An angel is sent from Heaven to help a desperately frustrated businessman by showing him what life would have been like if he had never existed. One of Jimmy Stewart’s best roles!

Die Hard (1988) An NYPD officer tries to save his wife and several others taken hostage by German terrorists during a Christmas party at the Nakatomi Plaza in Los Angeles. It aint Christmas until Hans Gruber flies.

Rudolph the Red-Nosed Reindeer (1964 TV Movie) A misfit reindeer and his friends look for a place that will accept them. The one that made this Blogger love Christmas Specials

National Lampoon’s Christmas Vacation (1989)The Griswold family’s plans for a big family Christmas predictably turn into a big disaster. I think everybody has a Cousin Eddy!

Home Alone (1990) An eight-year-old troublemaker must protect his house from a pair of burglars when he is accidentally left home alone by his family during Christmas vacation. KKKKEEEEVVVVIIINNNN!

A Christmas Story (1983) In the 1940s, a young boy named Ralphie attempts to convince his parents, his teacher and Santa that a Red Ryder BB gun really is the perfect Christmas gift. Love it, or hate it, this one put Red Ryder BB Guns on the map!

Miracle on 34th Street (1947) After a divorced New York mother hires a nice old man to play Santa Claus at Macy’s, she is startled by his claim to be the genuine article. When his sanity is questioned, a lawyer defends him in court by arguing that he’s not mistaken. The phrase “Yes Virginia, there is a Santa Clause” is still used today.

Elf (2003) Raised as an over-sized elf, a human travels from the North Pole to NYC to meet his biological father who doesn’t know he exists and is in desperate need of some Christmas spirit. I know some of you have tried spaghetti with Maple Syrup!

Bad Santa (2003) A miserable conman and his partner pose as Santa and his Little Helper to rob department stores on Christmas Eve. But they run into problems when the conman befriends a troubled kid. He is getting coal for Christmas!

Scrooged (1988) A selfish, cynical television executive is haunted by three spirits bearing lessons on Christmas Eve. An hilarious take on the Christmas Carol!

The Santa Clause (1994) When a man inadvertently makes Santa fall off of his roof on Christmas Eve, he finds himself magically recruited to take his place. Tim Allen makes this role…all of these “Clause” movies are great family fun.

This list of 12 doesn’t even scratch the surface of Holiday films out there. But these are twelve got to, must watch classics in our household. Odds are you have seen them all, but on the off chance you haven’t, check em out and fill yourself with Holiday Cheer. Santa is not the only one who likes milk and cookies!