Will the Supreme Court weigh in favor of the Second Amendment being equal to the First Amendment? 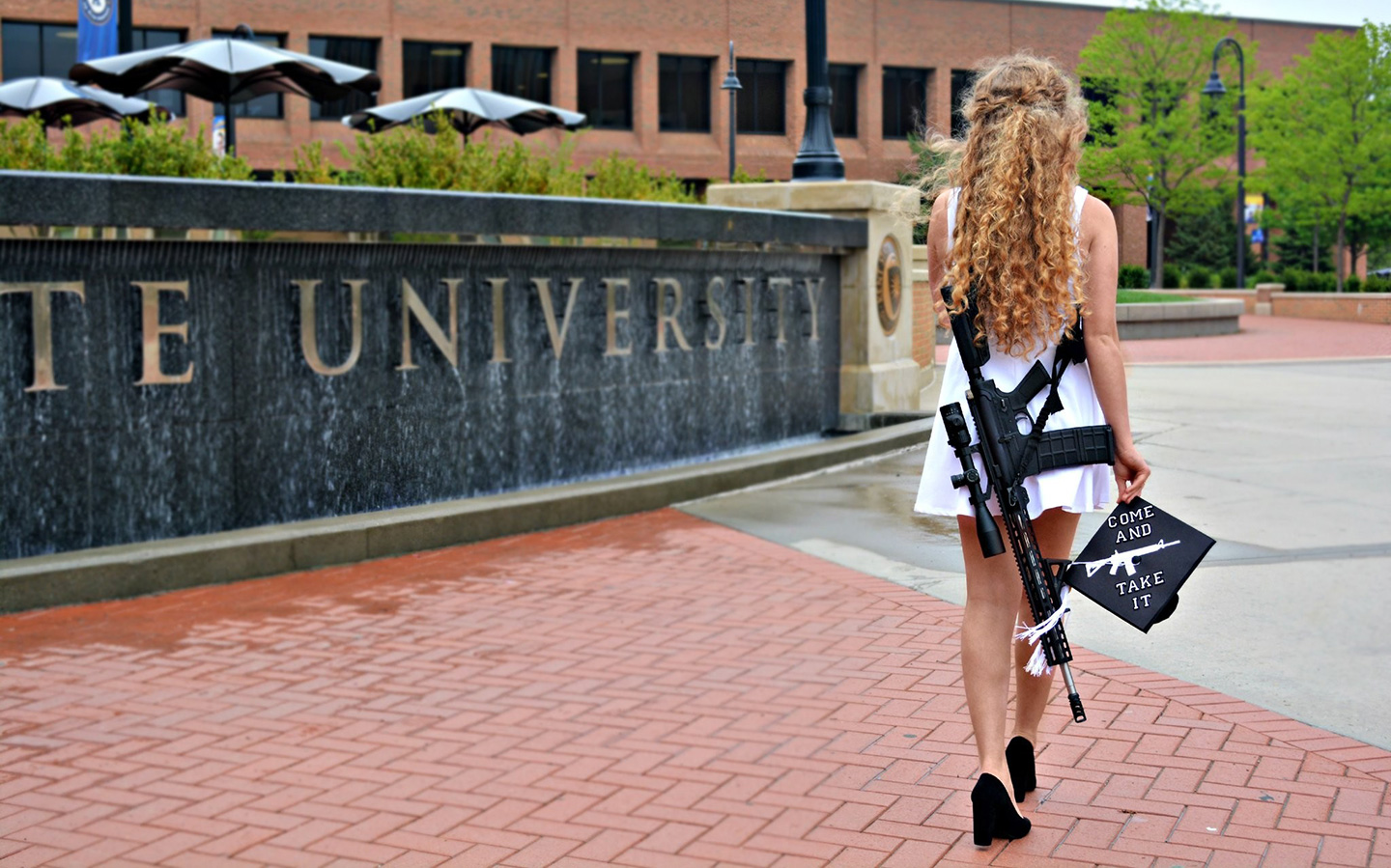 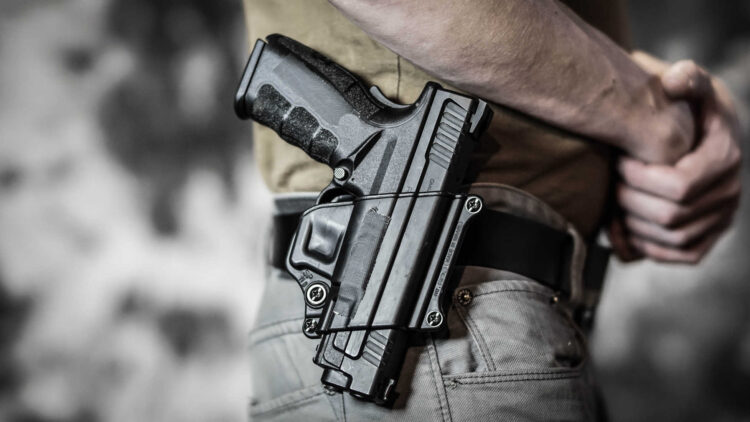 Earlier this month the Supreme Court heard a case that may put the Second Amendment on the same footing as the First Amendment, or maybe, even raise it above it in how it is perceived. Chief Justice John Roberts and Justices Samuel Alito and Amy Coney Barrett questioned and spoke to concerns about restricting guns in public spaces. Should the Second Amendment guarantee individuals the freedom to carry concealed weapons in a courthouse, National Park, or in a stadium?

This ongoing case and dialogue is not just about the Right to bear arms, it is about the right to defend oneself with a firearm. There is much to be weighed and measured as relates to the safety of self vs. the right of safety of others. The Court is looking at whether or not the amount of people, type of activity and the potential for harm to others impact the rights of the Second Amendment and the ability to defend oneself and others with a firearm. Does the current amount of rampant crime favor or disfavor gun owners?  Only time will tell with this question, but with the rampant rise in violence in many major cities, there has been a new surge in firearm purchases.  People are starting to understand that help may take a while in an emergency.

Imagine if the courts were to hold gun owners to the same standards it holds people seeking to take part in protected speech and assembly. This would allow people who support the Second Amendment opportunity to exercise those rights in many more “public” areas. Obviously, their may always be restrictions, even the First Amendment has had arguments for free speech and assembly in government buildings, airports, military bases, and privately owned shopping centers. The Supreme Court, however, rejected these arguments, and instead concluded that the Constitution only guarantees speech in “traditional public forums” such as streets, sidewalks, and parks. The Government may allow individuals to use other public spaces for free speech, but the Constitution does not require them to do so.

In essence the argument at the Supreme Court level will boil down to: Do firearms in parks, stadiums and on streets interfere with the normal use and enjoyment of these spaces? Again, does protecting self and others negatively impact the individual liberties of those who do not support, or participate in the right to bear arms? Are restrictions upon firearms and the right to self protect with a firearm discriminatory, or are they legitimate with the purpose of protecting public safety? This what the Supreme Court must decide.

As relates to Free Speech, and according to the Court, “the peaceful enjoyment of freedoms which the Constitution guarantees contingent upon the uncontrolled will of an official—as by requiring a permit or license which may be granted or withheld in the discretion of such official—is unconstitutional…” One would think, the same should be true for firearms. That is what has put fire to the bubbling pot, now in the Supreme Court Chambers.

In this bloggers opinion, if the Supreme Court views the Second Amendment with equal support and bias as the First Amendment, state and local governments, who do not currently support the Second Amendment will still muck with the ruling and insert themselves into the lives of their constituents. Let us keep our fingers crossed though, as any ruling in favor of bolstering our right to bear to arms and protect ourselves with firearms is a giant step in the direction to maintaining our ongoing freedom!  What is it about: ” A well regulated Militia, being necessary to the security of a free State, the right of the people to keep and bear Arms, shall not be infringed.” is so hard to understand and interpret?  I often ask, with no answers given.