The Toy Gun Industry, Aint what it used to be! 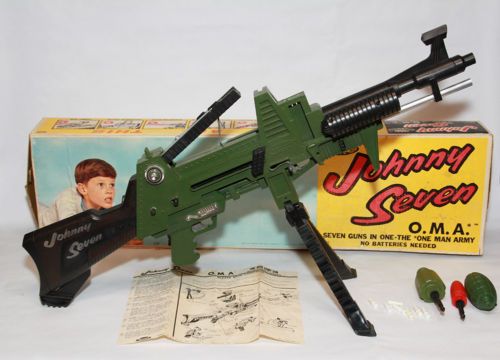 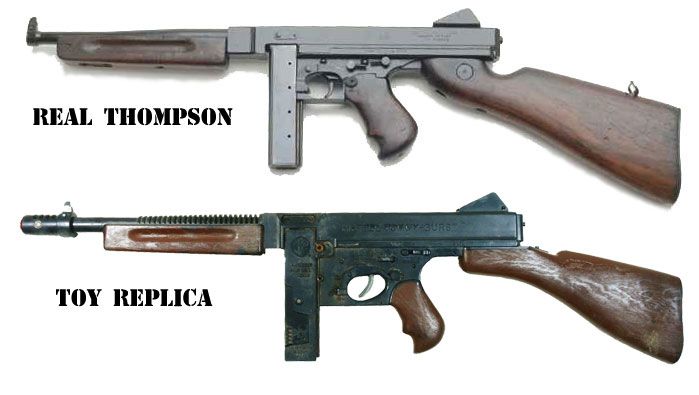 Over the years, Grinch-like groups have had their way with the toy gun industry.  Like the Movie the Grinch who stole Christmas, Gun-Grabbing-Grinches have had several iterations over the years.  First was the Anti War movement of the late 60s and 70s, Then plastic replaced metal and wood manufacturing, it allowed for even more realistic weaponry than before. Soon after, nationwide standards were later passed to govern how toy guns are made so as to be distinguished from the genuine thing (i.e. with bright-colored parts, such as an orange band around the barrel). Lastly came the Every Town for Gun Safety funded by Bloomberg, and toy guns practically fell by the wayside.  Now, the New York AD is once again targeting what few toy guns are left still deemed “OK to Play with”.  Will they ever give up?  This is where it all started: Bang, the troubled legacy of toy guns.  Where it ends, depends on Conservative Voters.

Growing up we had so much fun playing Army.  Yes, once we played outside, in the woods and no one ever feared our being abducted.  With television shows like Combat, Rat Patrol, and Hogan’s Heroes we had great war action shows for inspiration (no, we no longer think war is great, but those shows still rock) and toy guns from the likes of Mattel, Remco and Deluxe Reading to reenact what we witnessed on the tube.  Many a day we went out early in the morning, in our plastic helmets, )some lucky enough to have camouflage net) our OD, GI Joe kid sized fatigues, carrying our Johnny Seven, OMA (One Man Army) and came back in filthy dirty at dusk.  After a full day of saving the nation from the evil Axis, we would have a bath and eat dinner, then we would while the night away playing with our GI Joes and/or our little plastic Army men… It was a great time to be a kid, and no wonder the military recruiters had a fairly easy time in the 70s and 8os after we grew up!

The Johnny Seven, the best selling boys toy of 1964, was seven guns in one, which included: Grenade Launcher, Anti-Tank Rocket Launcher, Anti Bunker Missile Launcher, Armor Piercing Shell, Rifle fires 10 Bullets, Slide Bolt Action Machine Gun, Detachable Cap Pistol which fires shells. Detachable Stock & built in Bi-Pod. Over 3 feet long!  This made you, well, a One Man Army!  Great was a day when you could shoot a missile at our friends hunkered down in a group, then shoot a grenade in for good measure.  You could then pick off the stragglers with your plastic AP bullets, shoot one of your friends with the Anti Tank Missile and blow him off his Schwinn, then cover your retreat with your pull out cap pistol!  Those were the days!

We then graduated to Red Ryder BB Guns, with the constant warning of “You’ll put your eyes out” (A Christmas Story) by all the elders in your life.  Well, most of us tested that theory having bb gun wars.  it was all fun and games until the Crossman 760 came out.  A couple 3, or 4 pumps with that and you were getting more than just a welt!  Youchiewawa, I can still remember.  We had to be careful, as a stray BB breaking a window could cost you a whole year worth of allowance.

From here, most of us moved on to paintball guns, and splatting each other multi colored.  We all wore face and eye protection then, as those marble sized paint balls would dot your eye and bloody your lip.  Some actually called them PAIN BALLS, as a hit on any exposed soft skin would hurt.  But, hell, it had to.  Otherwise, everyone would take heroic chances.  After a couple of solid welts, stealth and speed became the best skillset.  Outdoor, un supervised games quickly turned into organized sport.  Played both indoor and outside.  People formed teams and even played for sponsors.  What fun, but having a quality paint gun, could be expensive!

Even more fun, and way more diverse, Airsoft came into being. Again, this could be played with friends outside, unorganized, or as a team sport with para-military type gear.  Head gear and masks are the norm for this, as you really, really could put out an eye with one of these.  What is really cool about Airsoft, is the realism used to design and produce the “toy weapon”  One can actually argue this is a great way to get the fit and feel of humping around the field with a (insert gun name here).  Other than the projectile, recoil and the little orange tip, many of these Airsoft toys are built with weight, feel and size of their real counterparts.  Guns are diverse as real life shooting scenarios.  Some are for suppression, some for sniping, side arms for CQB, you name it there is an airsoft gun for it.  Prices for these vary, but really decent set ups can be had for a reasonable outlay.

With all of the Gun Grabbers efforts, kids today are actually more knowledgeable about firearms than we were at the same age.  While I was playing with 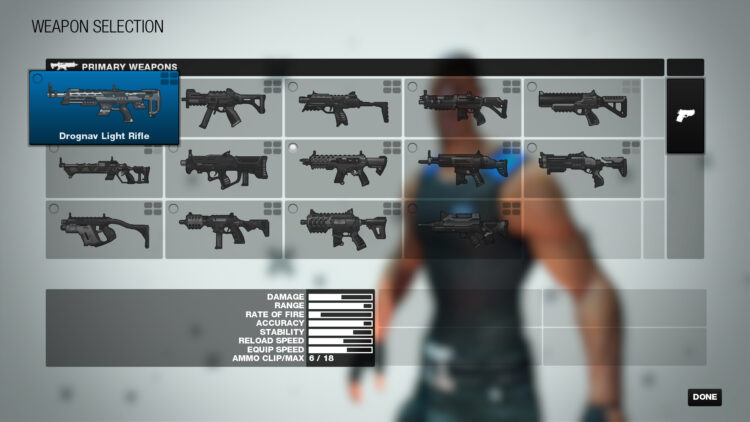 the imaginary Johnny Seven at the age of 8 to 10, todays kids are playing computer games that have actual real weapons from all over the world.  The games are so detailed, one can drill down into many of the weapons to get so much detail.  It is fun to see men walk into the shop with their children and have the child say “Dad, look at that MP5”!  They are way more clean than I ever was after a day in the woods, but way more gun smart.  I will say, I am waiting for the day that there is a real life version of the Johnny Seven.  I will be first in line!