Christmas, how we hear it! 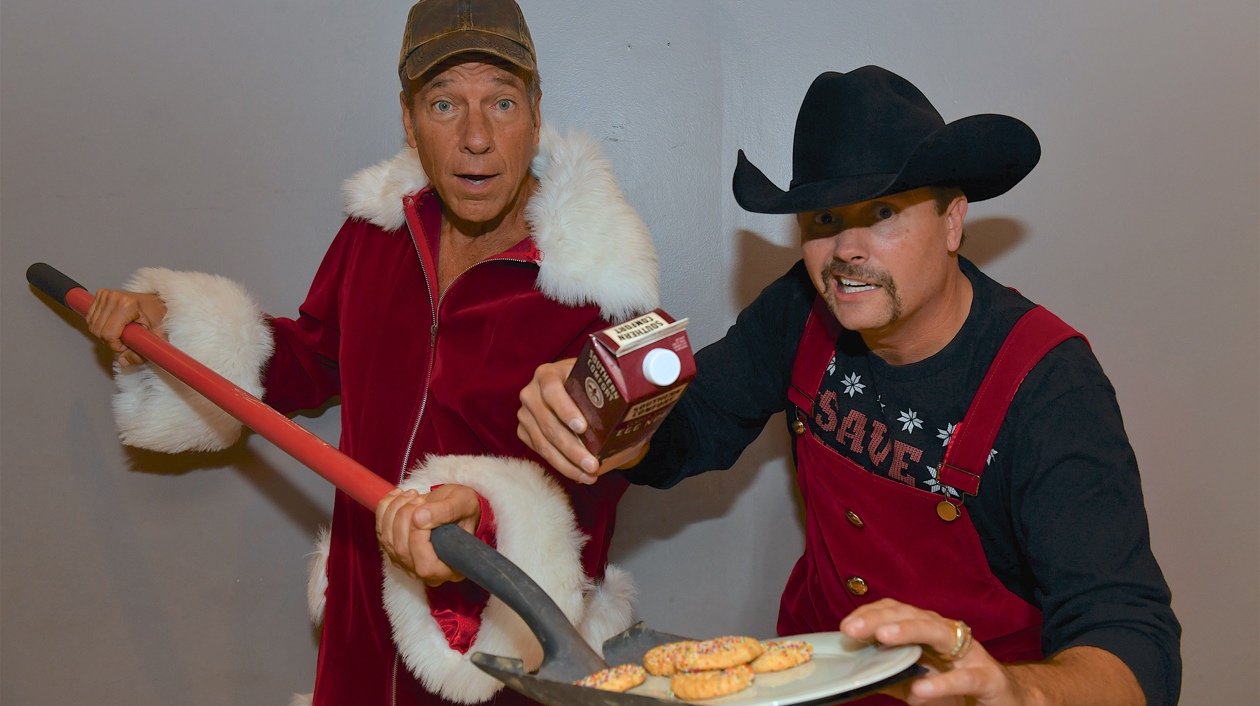 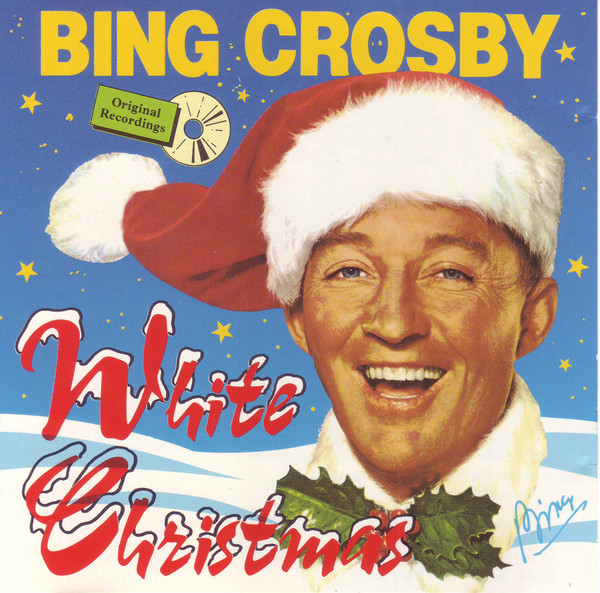 Keeping with what Tony shared, this one of our favorites. Simply a behemoth of a festive anthem, “White Christmas” is the daddy of all Christmas songs. Penned by Irving Berlin, it has been recorded countless times, but the definitive take is still Bing Crosby’s 1942 Decca recording – widely believed to the world’s best-selling single of all time, with estimated sales of over 50 million copies.

Frank Sinatra – Jingle Bells “Jingle Bells” may now be synonymous with Christmas, but it was written by James Lord Pierpont in 1857 and intended for Thanksgiving season in the US. First recorded on an Edison Cylinder in 1889, it’s been a million-seller for Bing Crosby, Perry Como and more, but Frank Sinatra’s sublime 1948 recording still takes some beating.

Co-written by Bob Geldof and Ultravox’s Midge Ure in response to Ethiopia’s mid-80s famine, “Do They Know It’s Christmas?” featured an array of stars including Sting, Phil Collins and U2’s Bono. It displaced Wings’ “Mull Of Kintyre” as the fastest-selling UK single in history and held the record until Elton John’s 1997 release of “Candle In The Wind”.

Andy Williams – It’s The Most Wonderful Time Of The Year

With its lyrical references to spending time with loved ones, sledding for children, roasting marshmallows and other festive staples, “It’s The Most Wonderful Time Of The Year” is a true Christmas chestnut. Curiously, though, while the track is widely regarded as the flagship song from the platinum-selling The Andy Williams Christmas Album, the Grammy Award-winning US vocalist’s version of “White Christmas” was originally chosen to promote the album when it first launched in 1963.

First recorded (twice) in 1946, then again in 1953 and, finally, in 1961, with an orchestra conducted by Ralph Carmichael, “The Christmas Song (Merry Christmas)” is widely regarded as one of the season’s definitive songs. Ironically, the tune’s co-writers, Bob Wells and Mel Tormé, composed it at the height of a sweltering summer. We can probably assume there were no chestnuts roasting on an open fire right then.

The Above barely scratches the surface of Classic Christmas songs, Rudolph the Red Nosed Reindeer, All I Want for Christmas, Santa Baby, The First Noel etc…there are just too many to list. Below are some more contemporary hits and a couple modern songs that we believe will be considered classics one day.

Almost any song on The Greatest Holiday Classics by saxophonist Kenny G. It was released by Arista Records in October 18, 2005, and peaked at number 1 on the Contemporary Jazz chart, number 26 on the R&B/Hip-Hop Albums chart and number 39 on the Billboard 200. This is a light the tree and put a fire in the fireplace, open a bottle of your favorite wine and relax with Holiday Spirit kind of album.

Another Instrumental, ok…mostly instrumental Christmas pick of ours is just about anything Christmas that Trans Siberiean Orchestra has laid on track. Hit albums such as: Christmas Eve and Other Stories, The Christmas Attic, and The Lost Christmas Eve are all great modernized takes on some Christmas classics. It is now wonder this group packs stadiums around the world to share their version of Holiday Cheer!

A Modern version of Your a Mean One Mr. Grinch, by Small Town Titans is a a dark, bluesy, sinister version with growling vocals and great base lines. This for us is the newest, bestest version of this Christmas song from a the feel good Grinch movie.

Santa’s Gotta Dirty Job, byJohn Rich of the Country Duo Big & Rich and Mike Rowe, the creator and host of the hit TV series “Dirty Jobs” bring some Christmas cheer to America! Mike and John were talking and decided “Ya know, Santa Claus has a really dirty job when you think about it!” The addition of the Oak Ridge Boys was the cherry on top, and all proceeds of the song will be given to Folds Of Honor, and The Mike Rowe Works Foundation. We think “Santa’s Gotta Dirty Job” could be a new classic for every Christmas to come. Give it a view, sit back and smile!”

There you have it, a brief synopsis of our talking Christmas music around the water cooler today.  I am sure you could ad to the list ad nauseum, as there is a plethora of Christmas music out there we did not mention.  However and to whatever you listen to the Holidays, We hope you have the Merriest of Christmases, ad a blessed and safe New Year in 2022.